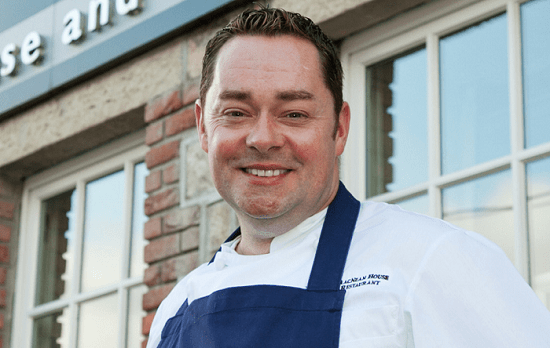 Neven began cooking at 12 years of age alongside his mother, Vera, in the kitchen of the MacNean House and Restaurant (then known as the MacNean Bistro), which was originally run by his parents in Blacklion. In 1992, he studied catering in Fermanagh College, Enniskillen, and won the prestigious Student of the Year Award. Even then his vision was clear – to share his passion for good food with diners who appreciated quality, imagination and the best of Irish produce. Neven has won numerous ‘Chef of the Year Awards’ and was inducted into the Food & Wine Magazine Awards Hall of Fame in 2015 for his years of commitment and dedication to the Irish food industry.

Neven has written numerous cookbooks including Home Economics for Life and the Complete Baby and Toddler Cookbook. His latest book, More Midweek Meals, is available now. 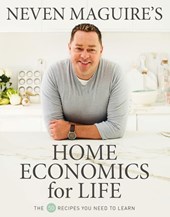 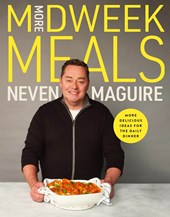 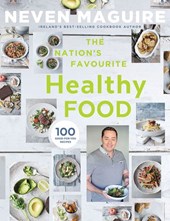 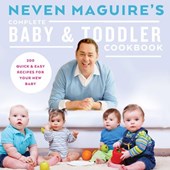