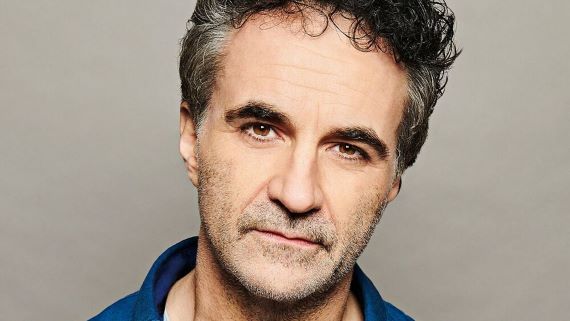 Professor Noel Fitzpatrick, originally from Laois, Ireland, is a world leading orthopaedic-neuro veterinary surgeon recognised and respected globally as a true thought leader in his field of expertise. He is the Founder and Managing Director of Fitzpatrick Referrals, the UK’s largest dedicated small animal orthopaedic and neuro-surgical facility in Surrey, and Professor of Veterinary Medicine at the University of Surrey. In 2009 he became the first veterinary surgeon in the world to successfully apply a cutting edge amputation prosthesis (called a PerFiTS) to a cat called Oscar who had lost both front paws in an accident. In 2015 Noel and Oscar each received a Guinness World Record for the achievement.

Noel's bestselling books include Being the Supervet and Vetman and His Bionic Clan. His latest book Beyond Supervet is available now.

Listening to the animals 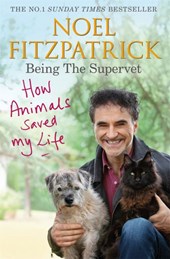 Vetman and his bionic animal clan