'Rugby!' the late, great Father Fehily once said. 'Has anyone ever come up with a better idea?' My old man had been caught rigging a General Election. My old dear was about to become a seventy-year-old mother of six surrogate babies. And my daughter was talking about the coming climate apocalypse like it was the end of the world. Honor was hell-bent on saving the planet. But I wasn't sure it was even worth the effort. But then everything was turned upside-down by a daytrip to Bray of all places. There, I met a bunch of kids with weird, up-and-downy accents and a dream of Leinster Schools Senior Cup glory. And maybe it was sea air. But pretty soon I found myself falling hopelessly in love - with the town I loathed so well.

Paul Howard is the bestselling author of the Ross O’Carroll Kelly books, a humorous and satirical series about the exploits and misadventures of a fictional rugby jock who lives in South Dublin.

The soon to be 19 novels included in the O’Carroll Kelly series have sold a combined one million copies, and have won three Irish Book Awards.

Paul is also a prolific writer of non-fiction. He has written several books including ‘I Heard the News Today’, a biography of Tara Browne, the Irish-born heir to the Guinness empire, which was awarded the Best Non-Fiction award at the Irish Book Awards in 2015.

Additionally, Paul has penned four enormously successful plays including ‘Postcards from the Ledge’, and he wrote the music and lyrics for ‘Anglo: the Musical’ and ‘Copper Face Jacks’, two musicals which had sell out runs.

Pre-order his latest book  'Schmidt Happens', out this September!

Shop the books from the Ross O'Carroll Kelly series.

Once Upon A Time In Donnybrook 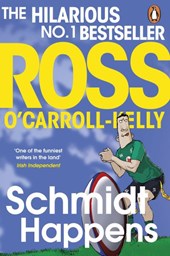 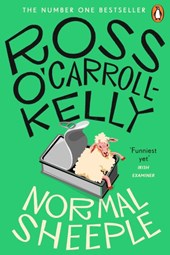 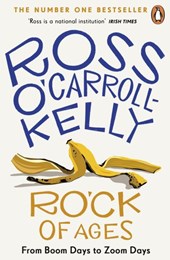 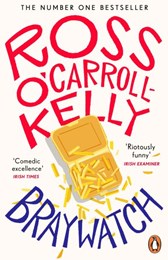 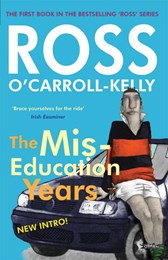 Always wondered where the inspiration for the Ross O'Carroll-Kelly stories came from? Find out here & much more.