Authors In the Spotlight

Margaret Atwood was born in Ontario, Canada in 1939 and spent much of her childhood moving between Ottawa and Toronto. Her education fell to the wayside until she was 12 years old but once in school, she became a voracious reader. When she graduated from Leaside High School in Toronto, her love of literature led her to further studies at Harvard University where she achieved a master’s degree.

Margaret has published over 50 books, including 17 novels, 18 collections of poetry, non-fiction, short fiction and children's books.  Her work has earned numerous awards and honours including the coveted Man Booker Prize for The Blind Assassin (2000) and The Testaments (2019) and the National Book Critics Award among many others.  Some of her most notable works include ‘The Handmaid’s Tale’, ‘Alias Grace’, and ‘The Testaments’.

Winner of the Booker Prize 2019 - The sequel to The Handmaid's Tale.

And so I step up, into the darkness within; or else the light. When the van door slammed on Offred's future at the end of The Handmaid's Tale, readers had no way of telling what lay ahead. With The Testament , the wait is over. Margaret Atwood's sequel picks up the story 15 years after Offred stepped into the unknown, with the explosive testaments of three female narrators from Gilead. 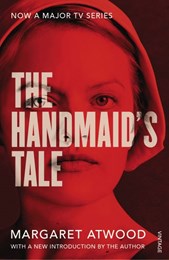 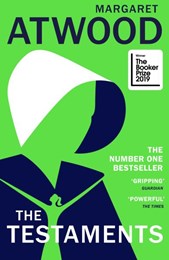 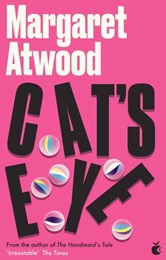