After completing a degree in Journalism and Media Communications, Cecelia wrote her first novel at just 21 years old. Her debut novel, PS I Love You was published in January 2004, and was No.1 on the Irish book charts for 19 weeks. PS I Love You was adapted into a star-studded movie starring Hilary Swank and Gerard Butler. Another of Cecelia's books 'Love Rosie' was also adapted into a movie and starred Lily Collins and Sam Claflin.

Cecelia co-created the ABC comedy starring Christina Applegate and Melissa McCarthy. She is also the face of Littlewoods Ireland and has received a multitude of awards for her writing.

Cecelia has published a novel every year since 2004 and to date has published 15 novels and counting. She has finally wrote the follow-up to PS I Love You with Postscript. The sequel is out September of this year.

PS, I love you 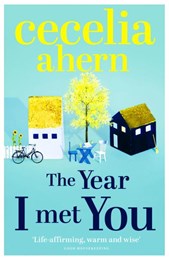 The year I met you 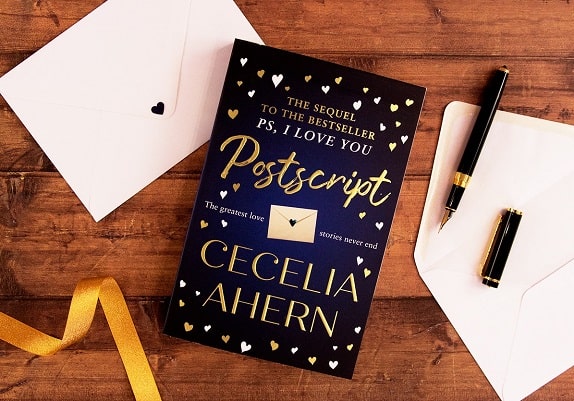 The long-awaited sequel to the bestselling PS, I Love You. When Holly Kennedy is approached by a group calling themselves the PS, I Love You Club, her safe existence is turned on its head. Inspired by hearing about her late husband Gerry's letters, the club wants Holly to help them with their own parting messages for their loved ones to discover after they're gone. Holly is sure of one thing - no way is she being dragged back to the grief she has left behind. It's taken seven years to reinvent herself, and she's ready to move on with her life.

But Holly comes to realize that when you love someone, there's always one more thing to say...