Primarily known by his pen name Lee Child, James D. "Jim" Grant is a British thriller writer, best known for his Jack Reacher novel series. Having been made redundant in his job, Child decided to start writing because it is "the purest form of entertainment".

In 1997, Child's first novel 'Killing Floor' was published and received multiple awards including the Anthony Award. Since then he has gone on to write at least 19 novels and has sold over 100 million copies. Child's style of writing regularly shifts in his books from the first or third person.

His pen name 'Lee' came from a personal family joke and the name 'Childs' puts him alphabetically between other crime crime writers, Raymond Chandler and Agatha Christie. 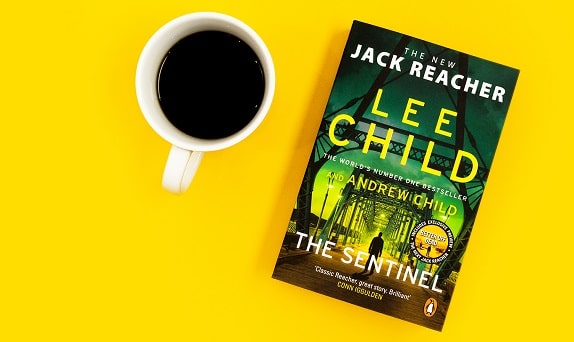 Jack Reacher returns in a heart-racing new novel from Lee Child, creator of “today’s James Bond, a thriller hero we can’t get enough of” (Ken Follett).

Jack Reacher gets off the bus in a sleepy no-name town outside Nashville, Tennessee. He plans to grab a cup of coffee and move right along. Not going to happen. The town has been shut down by a cyber attack. At the centre of it all, whether he likes it or not, is Rusty Rutherford. He's an average IT guy, but he knows more than he thinks. As the bad guys move in on Rusty, Reacher moves in on them . . .

Check out all of Lee Child's books in the Jack Reacher series. 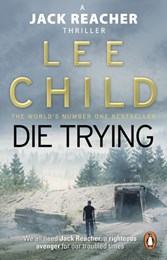 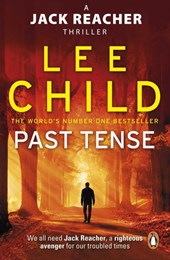 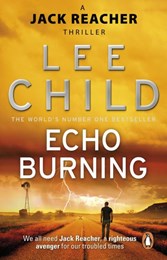 Best crime stories of the year 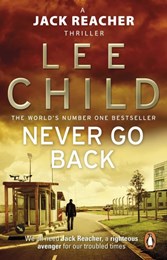 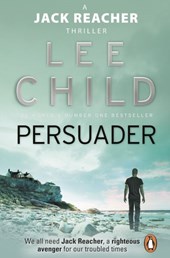 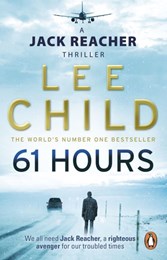