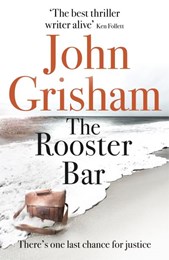 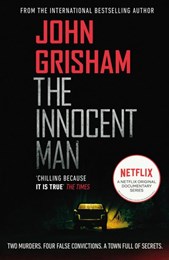 Latest Book - The President is Missing

Latest Book - The President is Missing

The President is Missing. The world is in shock.

But the reason he's missing is much worse than anyone can imagine.

With details only a President could know, and the kind of suspense only James Patterson can deliver.

Born on February 8, 1955, in Jonesboro, Arkansas, John Grisham worked as an attorney and Mississippi legislator before becoming a best-selling novelist with works like The Firm, The Pelican Brief and A Time to Kill, all of which were turned into hit films. Grisham has continued to publish an array of titles, such as Bleachers and The Litigators, and has also worked in screenwriting, as seen with the 2003 baseball film Mickey.