Latest Book - Ladder To The Sky

Latest Book - Ladder To The Sky

A psychological drama of cat and mouse, A Ladder to the Sky shows how easy it is to achieve the world if you are prepared to sacrifice your soul. If you look hard enough, you can find stories pretty much anywhere. They don't even have to be your own. Or so would-be writer Maurice Swift decides very early on in his career.

A chance encounter in a Berlin hotel with celebrated novelist Erich Ackermann gives him an opportunity to ingratiate himself with someone more powerful than him. For Erich is lonely, and he has a story to tell. Whether or not he should do so is another matter entirely. Once Maurice has made his name, he sets off in pursuit of other people's stories. 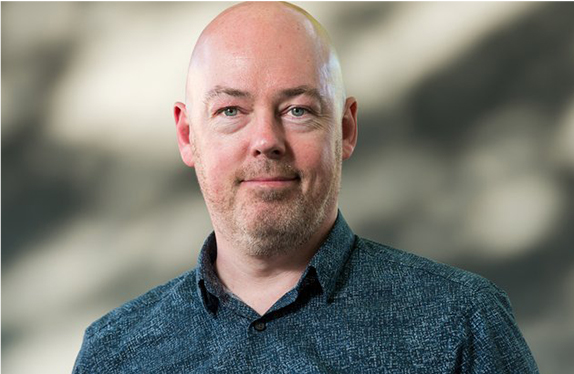 John Boyne was born in Dublin, Ireland, in 1971, and studied English Literature at Trinity College, Dublin, and creative writing at the University of East Anglia, Norwich, where he was awarded the pretigious Curtis Brown prize.

To date, John has published 11 novels for adults and five for younger readers, including the acclaimed 'The Boy In The Striped Pyjamas' which was a New York Times no.1 Bestseller. You may also know the heart-wrenching Miramax feature film by the same name and also, selling more than 9 million copies worldwide.

In 2012, he was awarded the Hennessy Literary ‘Hall of Fame’ Award for his portfolio of work.

John's most recent spectacular novel 'Ladder To The Sky' is available to purchase now.

Check out John Boyne's prestige book collection, from the critically acclaimed 'A Ladder To The Sky' to the standout story that is 'The Heart's Invisible Furies'. 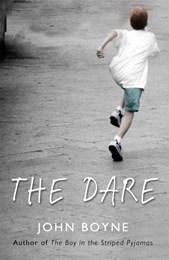 This house is haunted

You may know him best for the 'The Boy In The Striped Pyjamas', check out John Boyne's other children books that we guarantee you will enjoy.

The boy in the striped pyjamas

Stay where you are and then leave

The boy in the striped pyjamas