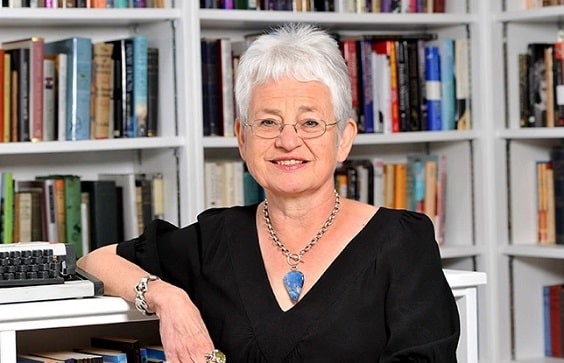 Jacqueline Wilson began her career as an author of thrillers and crime novels,  Her big breakthrough came in 1991, with The Story of Tracy Beaker. Now she focuses on books for children and teens and has written more than 100 books. She often covers difficult themes in her children's novels including adoption, divorce, and mental illness.

One of Jacqueline’s most successful and enduring creations has been the famous 'Tracy Beaker'. The CBBC series about Tracy Beaker has been an enormous success and brought a new audience to the books. Since Tracy’s first appearance, Jacqueline has been on a countless amount of award shortlists and has continued to go on to win many of them. 'The Illustrated Mum' won the 'Guardian Children’s Fiction Award', the '1999 Children’s Book of the Year' at the 'British Book Awards' and was also shortlisted for the '1999 Whitbread Children’s Book Award'. 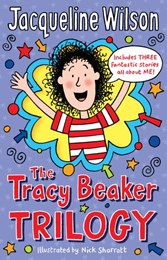 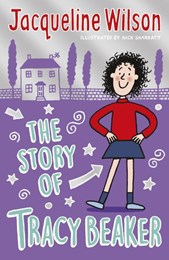 The story of Tracy Beaker I dare you Tracy Beaker 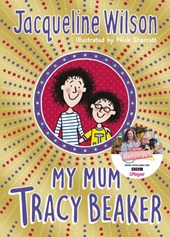 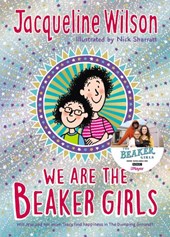 We are the Beaker girls 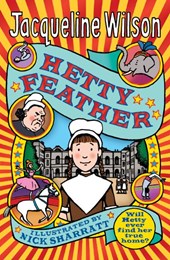 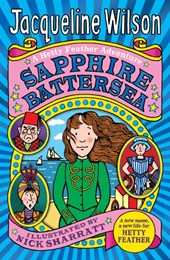 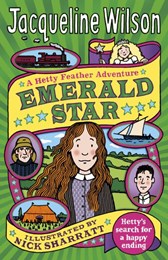 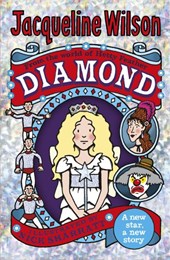 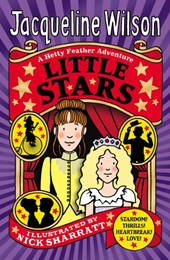 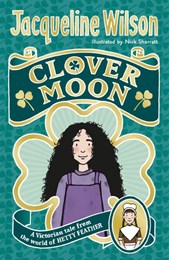 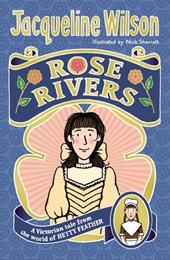 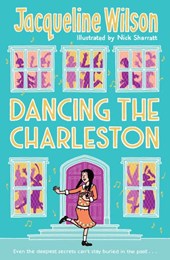 Shop the range of Jacqueline Wilson books. From bestsellers to new releases. 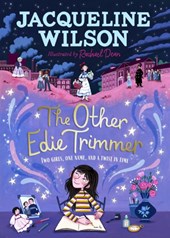 The Other Edie Trimmer TPB 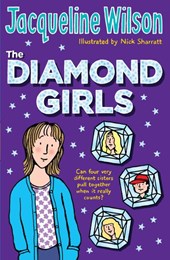 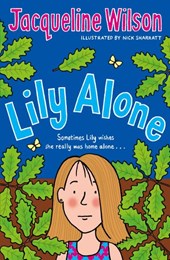 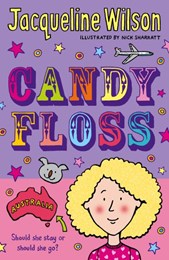 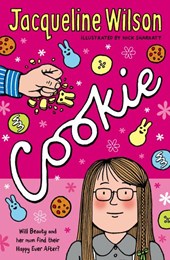