More commonly known as her pen name J.K. Rowling, British writer Joanne Rowling began writing fantasy stories from a young age. It wasn't until in 1990 and a 4 hour delayed train journey from Manchester to London, the idea of a boy living in a wizardry world came to her mind.

Five years later, J.K. Rowling finished the first manuscript of 'Harry Potter and The Philosopher's Stone'. Having been rejected by twelve publishing houses, Bloomsbury finally picked it up. Within 5 months, her debut won its first of many Nestlé Smarties Book Prize. J.K. Rowling went on to write the rest of the Harry Potter series that we all know and love today. The brand name Harry Potter is said to be worth over $15 billion.

Her pen name was conciously chosen as to not sway male teenagers from reading a book by a woman. J.K. Rowling also uses the pseudonym Robert Galbraith to remove herself from Harry Potter. However, due to the praise for her Strike novel series, it was soon revealed who Robert Galbraith actually was.

Get all the books in the magical series by J.K. Rowling.
Book 1: The Philosopher's Stone, Book 2: The Chamber of Secrets, Book 3: The Prisoner of Azkaban, Book 4: The Goblet of Fire,
Book 5: The Order of The Phoenix, Book 6: Half-Blood Prince, Book 7: Deathly Hallows.

Harry Potter and the chamber of secrets

Harry Potter and the prisoner of Azkaban

Harry Potter and the goblet of fire

Harry Potter and the half-blood prince

Harry Potter and the Deathly Hallows 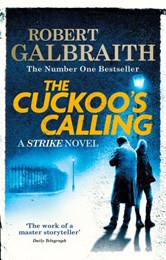 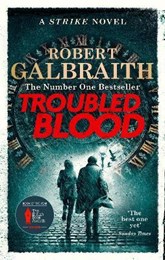