Graham Norton was born in Dublin, raised in Cork and now resides in London.
You may know Graham Norton as the 5 time Bafta winning TV personality front
and center on a Friday night for 'Graham Norton Show'. But did you know that
Graham Norton is also a bestselling author?

His debut novel 'Holding' was a commercial and critical success, winning Norton
the Irish Independent Popular Fiction award at the Bord Gáis Irish Book Awards
in 2016.

Pre-order his new book 'A Keeper' now (available below). A Keeper, is a twisted
tale of secrets and ill-fated loves that once again demonstrates Norton's understanding
of human nature and all its darkest flaws.

From autobiographical books to his highly regarded novels: 'Holding' and 'A Keeper'. 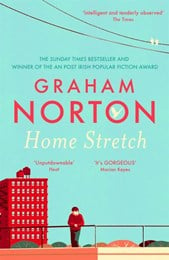 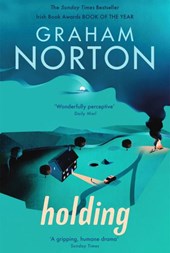 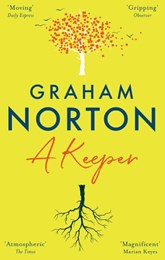 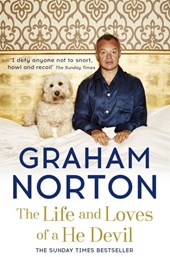 The life and loves of a he devil