Emma Hannigan was the much-loved and bestselling author of thirteen novels, including the Irish Number 1 bestseller ‘Letters to My Daughters’. She also wrote a bestselling memoir ‘Talk to the Headscarf’, which was updated in 2015 and published as ‘All To Live For’.

In 2005, Emma discovered she had the BRCA1 gene mutation which carries an 85 per cent risk of developing cancer, and she was subsequently diagnosed with cancer, and endured an eleven-year battle with the disease. She became one of Breast Cancer Ireland’s most active ambassadors, and campaigned extensively to dispel the fears about the disease. In 2018, Emma was told by her doctors that all avenues had been exhausted in terms of her treatment. Before she died at the age of 45 in March 2018, Emma helped raise over €100,000 for Breast Cancer Ireland through her social media campaign #HelpEmmaHelpOthers. Her thirteenth novel, ‘The Gift of Friends’, is published in Ireland on 28 February 2018.

Get yourself an Emma Hannigan book today, including 'Letters To My Daughters' and 'All To Live For'. 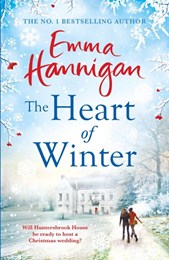 The heart of winter 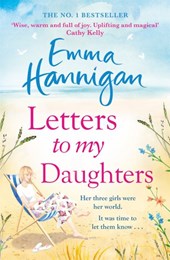 Letters to my daughters 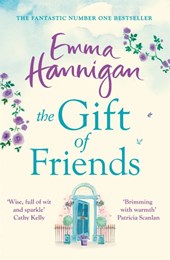 The gift of friends 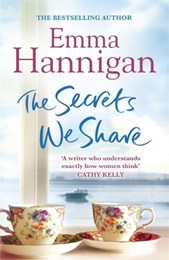