Authors In the Spotlight

Carmel Harrington is an internationally published novelist from Co. Wexford, where she lives with her family. She has been shortlisted twice (2016 & 2017) for an Irish Book Award and won both the Romantic eBook of The Year and Kindle Book of The Year in 2013. Her books, all regular chart-toppers, have captured the hearts of readers worldwide and are translated into eight languages to date, sold into eleven territories. My Pear-Shaped Life (Harper Collins) will be published in April 2020. Other books include the number one Amazon and Irish Times bestseller A Thousand Roads Home (Harper Collins), the official ITV novel Cold Feet The Lost Years (Hodder & Stoughton) and The Woman at 72 Derry Lane (Harper Collins). She is a co-founder of The Inspiration Project, a coaching writing retreat and was Chair of Wexford Literary Festival from 2015 – 2018. Carmel is represented by Rowan Lawton of the Soho Agency. Her other bestsellers include The Things I Should Have Told You, Every Time A Bell Rings, The Life You Left and Beyond Grace’s Rainbow.

Check out Carmel Harrington's other books including a 'Thousand Roads Home'. 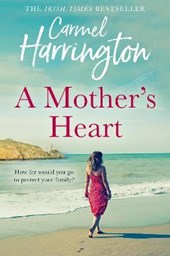 The moon over Kilmore Quay 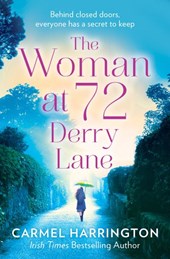 The woman at 72 Derry Lane Every time a bell rings 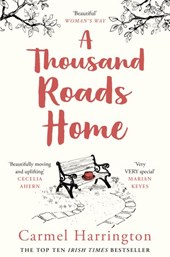 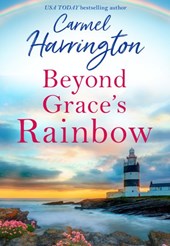